It is 10 minutes on foot from broadway and the museum of modern art, and showcases views of new york city and times squar. In 2015 the 219 room hotel evolved with a floor to ceiling transformation that included a redesign of the lobby guest rooms and dining/entertainment venues. In fact, you can even book your airport transfer in advance for greater peace of mind with the hotel is also conveniently accessible by new york city's subway system. 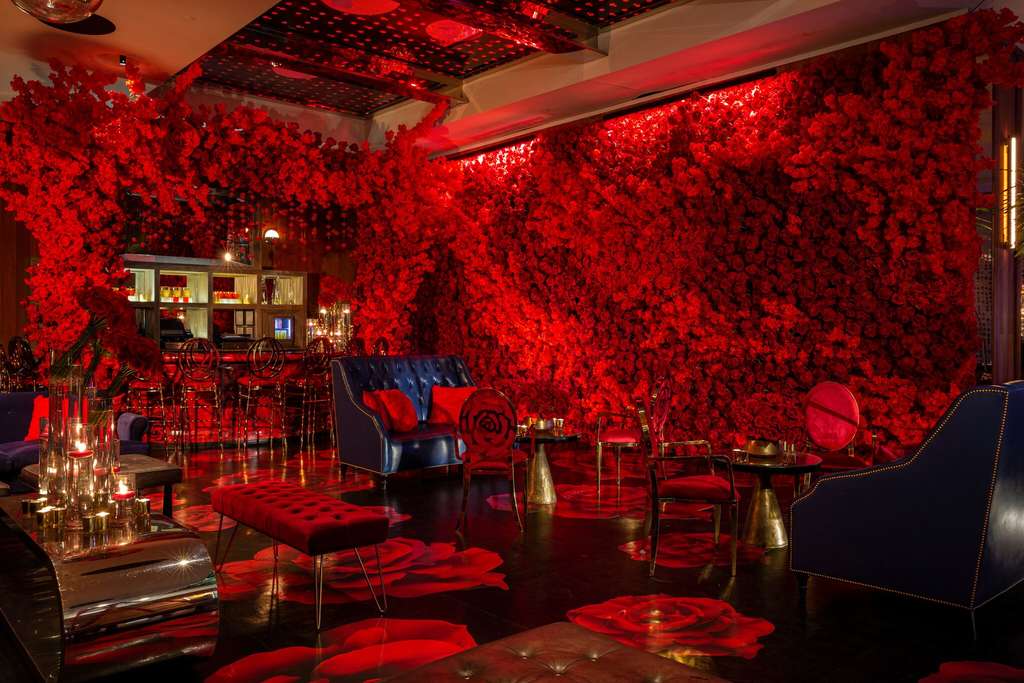 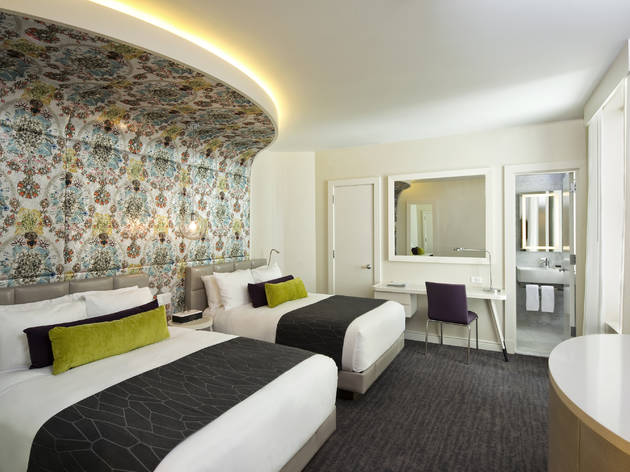 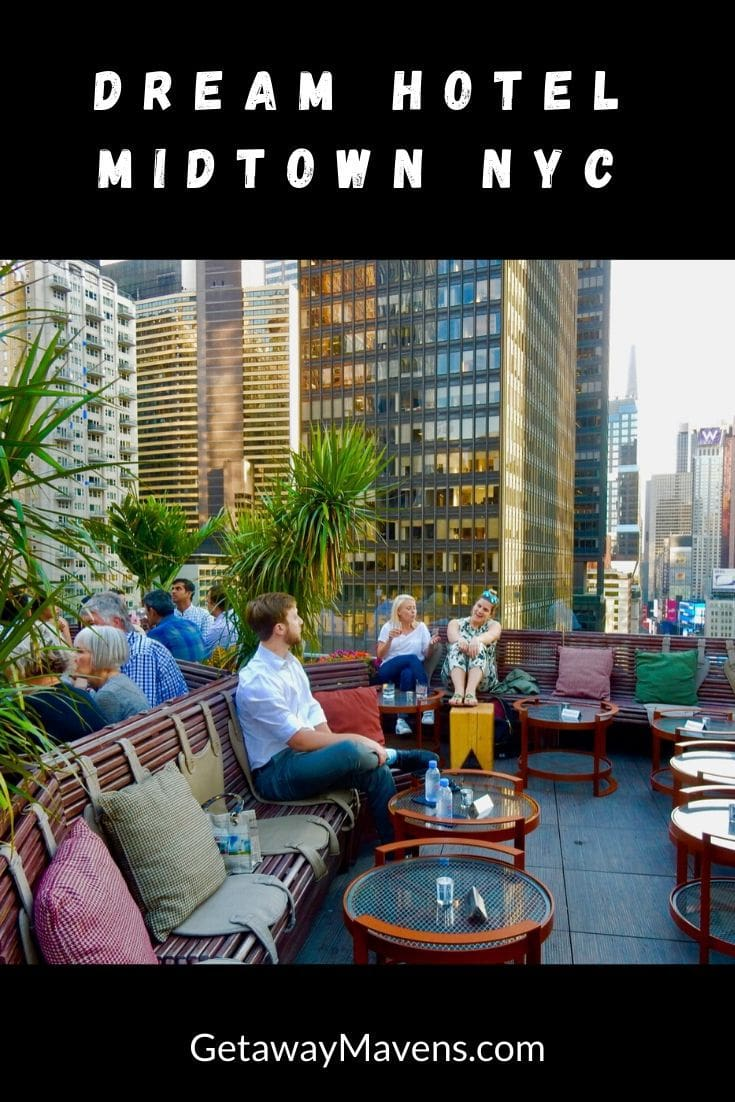 All the iconic new york city landmarks are waiting nearby: